Saturday 23rd May was our first chance to dance as a team at the Chiltern Open Air Museum (COAM) and to make use of our Maypole in its new setting. It has to be said that the weather was very definitely not on our side being pretty cold for the time of year: very showery with a very gusty wind. This was too much for the gazebo COAM very kindly lent us to keep our musical instruments dry, but fortunately team member Angie had brought one too! Huge thanks.

Despite the excitement of the wind and rain we did get some dancing done. The day was part demonstration of our current repertoire of dances and part public rehearsal of new material. We started with a Maypole display showing the select and hardy audience a few of our regular Maypole dances which were greatly appreciated. Sue then introduced a new North West Dance to the group and there were enough of us to form two sets to learn it. The dance worked really well and will be a great addition to the repertoire.

At lunchtime some members of the team took the chance to wander around the site and see some of the excellent buildings. Then we demonstrated some more Maypole dances, including some of the historical and country dances that can be done in a circle around the Maypole. This gave our audience a chance to join in for some socially-distanced dancing outside of our staked-out arena.

This was followed by a rehearsal of our Broom Dance, and an opportunity for Mike and Beth to perform their solo Morris Jigs. As the weather was not improving significantly, we then decided to do one final Maypole session with socially-distanced audience participation before packing up and going home.

What was clear to all who were there is that everything we did proved of interest to our audiences and to the staff of COAM, and we really feel that there is a good fit between the Museum and our activities. It will be great to build on this over the next few years.

One unusual aspect of the day was that Sound Recordist Jonathan Kempster was present throughout, recording the sounds of some performances and doing interviews with members of the team and the public. From this material he has edited together a really interesting five-minute feature which he has kindly allowed us to share here. 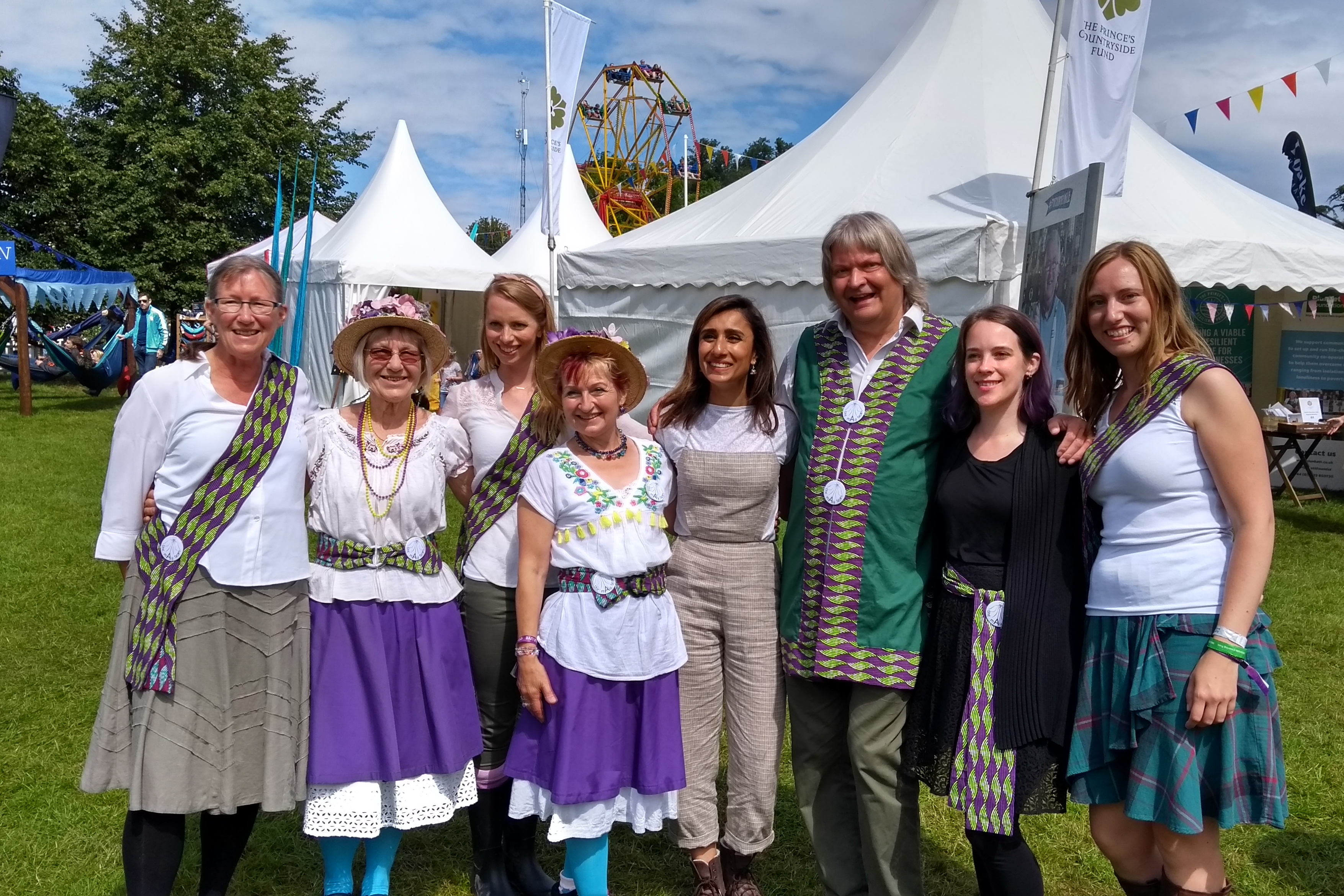 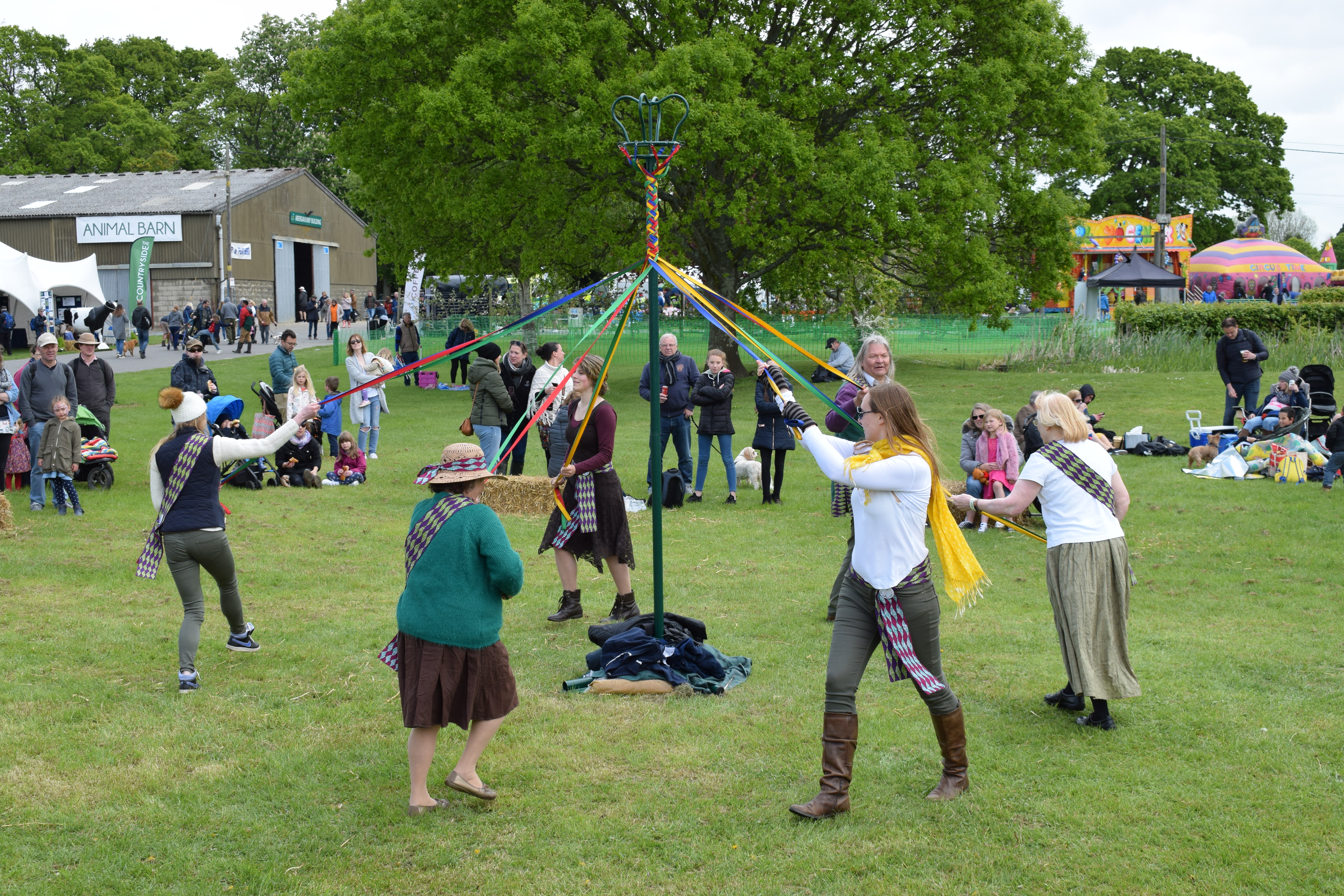 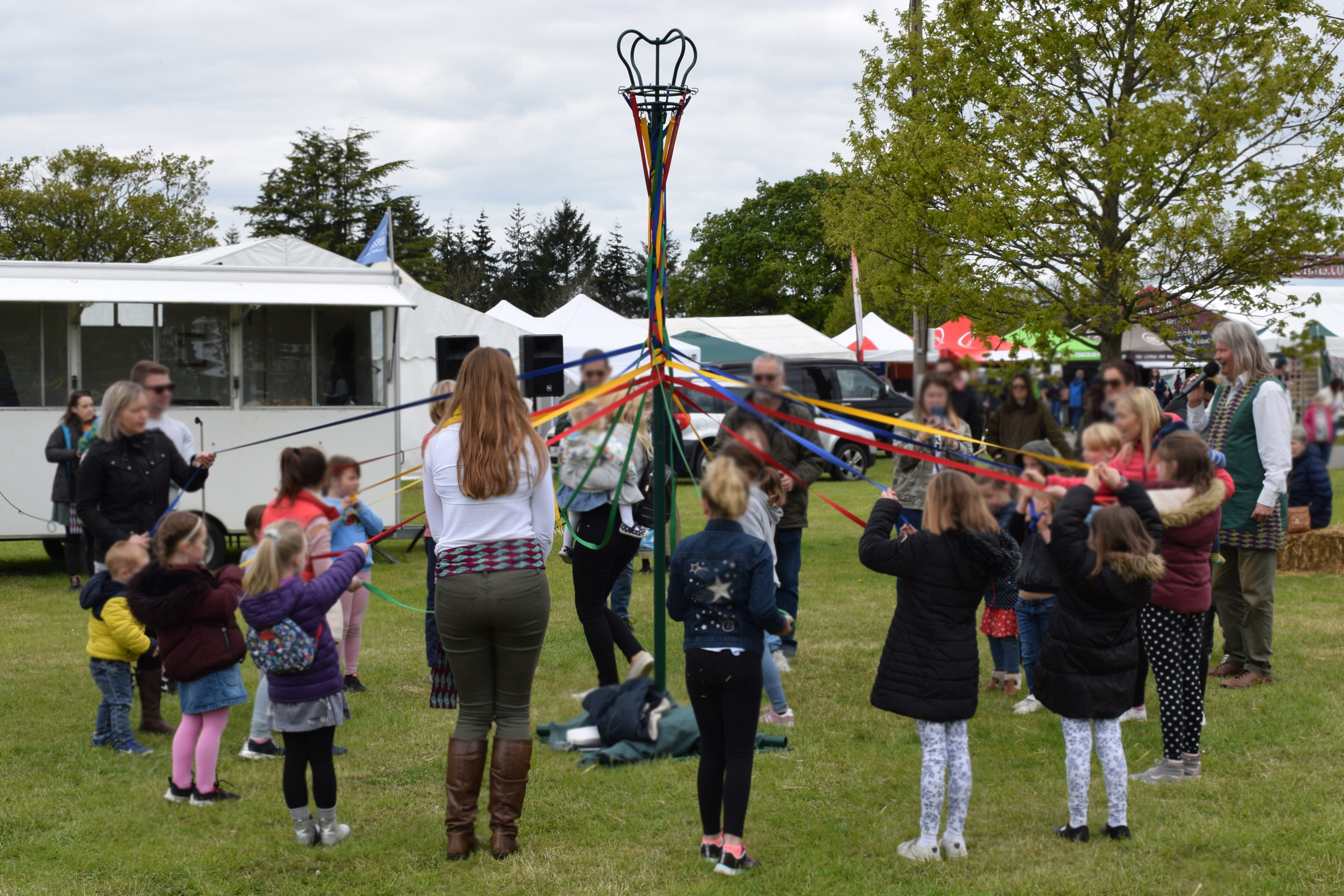